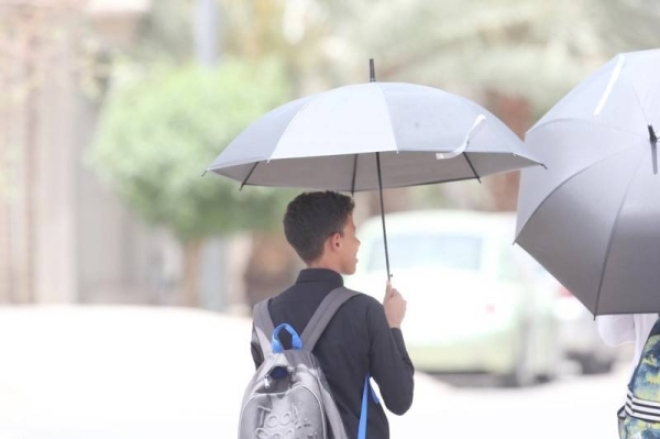 JEDDAH – The Jeddah governorate in the western region of Makkah recorded the highest temperature in Saudi Arabia on Sunday, with 48.3 degrees Celsius, while the holy site of Arafat in Makkah came second with 47.5 degrees Celsius, according to a statement of the National Center of Meteorology (NCM).

The Jeddah governorate recorded the extreme temperature before the meteorological entry of this year’s summer season in the Kingdom. According to NCM, the summer season will start from June.

On “#Jeddah_Now,” which was the most circulated hashtag in Saudi Arabia on Twitter, Twitteratis posted a number of videos and photos about the weather in the Jeddah governorate on Sunday.

Among these video clips, the most watched one was a video clip showing several cars parked on the side of a road. The videographer attributed this to the high mercury, saying that motorists could not to steer their car in this temperature.

In a related context, NCM expected hot to extreme hot weather in the regions of Makkah and Madinah.

It also predicted surface winds that leads to a near zero horizontal visibility over the regions of Tabuk, Al-Jouf and the Northern Borders Region, with the continuation of sand storms in the regions such as the Eastern Province and Riyadh, as well as southern regions, and parts of the regions of Makkah and Madinah.