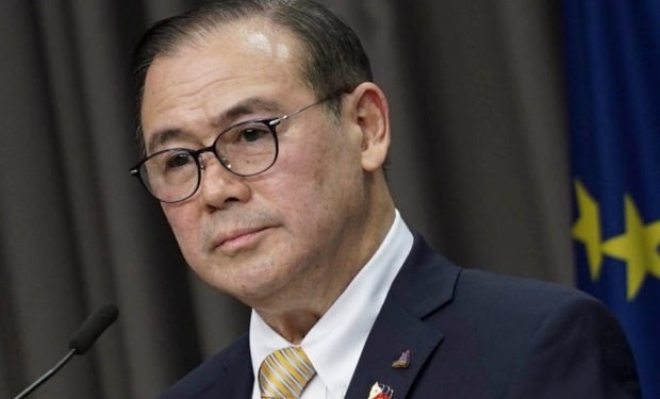 MANILA, Philippines — Filipino-Muslims intending to perform the hajj pilgrimage this year may process their passports at the courtesy lane in all its consular offices nationwide, according to the Department of Foreign Affairs (DFA).

“DFA will assist Muslim Filipinos who will make the Hajj pilgrimage this year get their regular passports through the Courtesy Lane. Like I told you, we find ways,” Foreign Secretary Teodoro Locsin Jr. said on Twitter.

In a separate advisory, the DFA said Filipino Muslim applicants would be qualified for walk-in accommodation at the DFA courtesy lane from May 23 to June 3.

Aside from the regular requirements for passport issuance, applicants must present a certificate of Muslim Filipino tribal membership issued by the National Commission on Muslim Filipinos, which indicates that the certificate is intended for hajj visa application.

One of the five pillars of Islam, the hajj must be undertaken by all Muslims who have the means at least once in their lifetime. It is usually one of the world’s largest religious gatherings.

The Saudi Arabian government earlier said it would permit 1 million Muslims from inside and outside the country to participate in this year’s hajj.

The pilgrimage, which will take place in July, will be limited to vaccinated Muslims below the age of 65. They will also be required to submit a negative COVID-19 PCR result from a test taken within 72 hours of travel.

Saudi Arabia to allow one million hajj pilgrims this year


⇐ Previous:
Those who want to go on the Hajj from BiH this Year should set aside 12 thousand BAM
Next: ⇒
Indonesia Hajj Health Clinic in Medina ready for use: minister