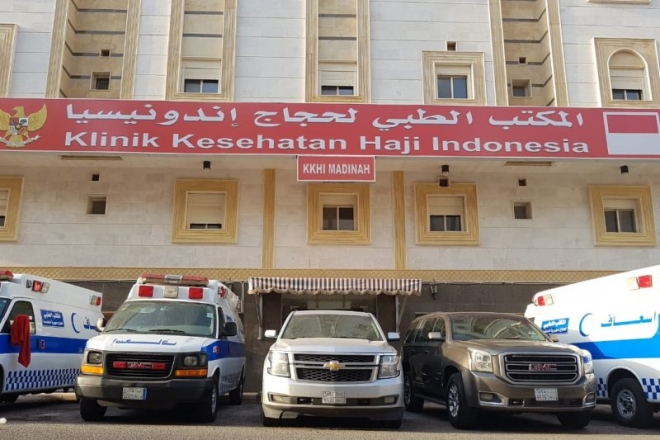 "Praise be to God, the Indonesia Hajj Health Clinic is ready (to serve pilgrims). Medical and health officers, the health services, medical equipment, and drugs (all are ready)," he noted in his statement received here on Monday.

The minister had earlier visited the city to monitor the preparedness of Hajj pilgrim services, including the Hajj health office.

The health clinic was last used in 2019, and with Saudi Arabia having reopened its doors to foreign Hajj pilgrims this year, it will be reactivated by repairing some medical installations, he noted.

The Hajj health clinic is equipped with an emergency care unit, High Care Unit (HCU), Intensive Care Unit (ICU), inpatient facilities, as well as other facilities, such as laboratory and ultrasonography (USG) equipment, the minister stated.

He noted that some medical officers ready to cater to Hajj pilgrims at the facility are general practitioners, a dentist, an internist, a pulmonologist, a cardiologist, a neurologist, an anesthesiologist, an otorhinolaryngologist, and mental health experts.

Other health officers that will assist Indonesian Hajj pilgrims at the facility are a nutritionist, a radiologist, a pharmacist, and other supporting officers. Some six ambulances are also ready at the health office, he added.

Qoumas then advised prospective Indonesian Hajj pilgrims to maintain their physical health, including by ensuring sufficient food and fluid intake before and during the pilgrimage.

According to the Saudi national meteorological agency, Hajj pilgrims this year might face scorching heat conditions during their pilgrimage, as noon temperatures in Mecca and Medina may reach 49 degrees Celsius.