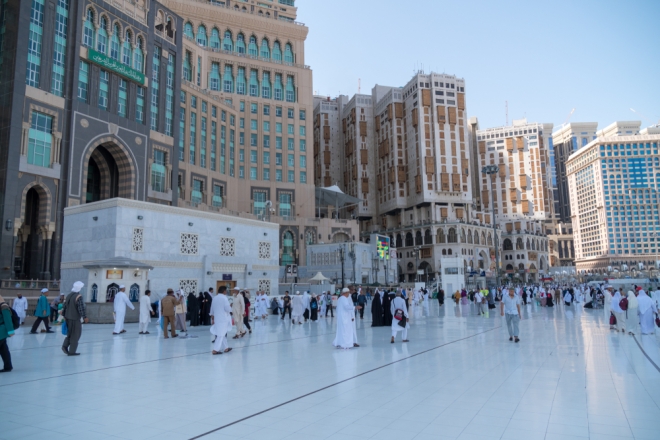 RIYADH: Saudi Arabia’s hospitality market, which is currently on a path of transition, needs $110 billion to complete the planned 310,000 hotel rooms, as envisioned by the Kingdom’s Vision 2030, according to research by global property consultancy Knight Frank.

He added, “The $110 billion herculean task of transforming Saudi Arabia’s hospitality landscape goes well beyond the delivery of extra hotel room keys. Care and attention must be taken to deliver the correct quantum of product in the right locations.”

Durrani also made it clear that hotel operators will be competing with each other to secure projects in the future, as NEOM and Roua Al Madinah forecast to add around 80,000 keys each.

The research report also added that Accor Group will establish its place as the Kingdom’s largest hotel room operator with around 28,000 rooms under management.

Hilton Hotels will leapfrog from its current fifth spot to emerge as the country’s second-biggest hotel brand with almost 19,000 rooms by 2030.

Calling the ongoing development a step towards the 'golden age of hospitality in Saudi Arabia', Turab Saleem, said, “Delivering the vast number of rooms the Kingdom has planned is going to bring with it a number of opportunities. This is the biggest hotel supply pipeline ever seen in the region.”

Saleem also noted that development in the hospitality sector will result in the rise of parallel industries that will cater to the burgeoning number of visitors.

He added, “Most importantly, regulations will need to be developed to manage all aspects of an international and vibrant tourism scene, ranging from hospitality labor to facilitating hospitality investments through streamlined processes.”