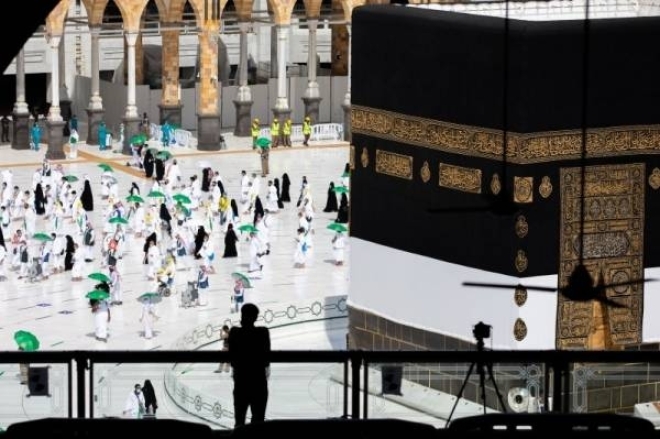 RIYADH — The chairman of the Board of Directors in charge of the Coordination Council for domestic Pilgrims, Saed Al-Juhani has revealed the expected date that pilgrims will be able to book the packages for the Hajj 2022.

Al-Juhani said during an interview with Al-Ekhbariya channel that it is expected that domestic pilgrims will be able to book Hajj packages during the beginning of next week.

This year's pilgrimage will witness 3 packages presented by domestic pilgrimage companies, which are:

2 - Deyafah1 Package, characterized with modern tents similar to hotel rooms, which are considered to be appearing for the first time on Hajj this year.

3 - Deyafah2 package, which are the regular tents that are equipped with all services.

Al-Juhani confirmed that the meals that will be provided to the domestic pilgrims, for citizens and residents, would be fresh meals that are compatible with the packages approved by the Ministry of Hajj and Umrah.

The same mechanism that was followed in providing meals to pilgrims in the past years, specifically in 1440 AH, will be adopted during this year’s Hajj such that there will be an available buffet for pilgrims and fresh meals.

As for the numbers allocated for this year so far, the approved number is 150,000 pilgrims for domestic pilgrims, both citizens and residents, Al-Juhani said, pointing out that if there is an increase, it will be announced.