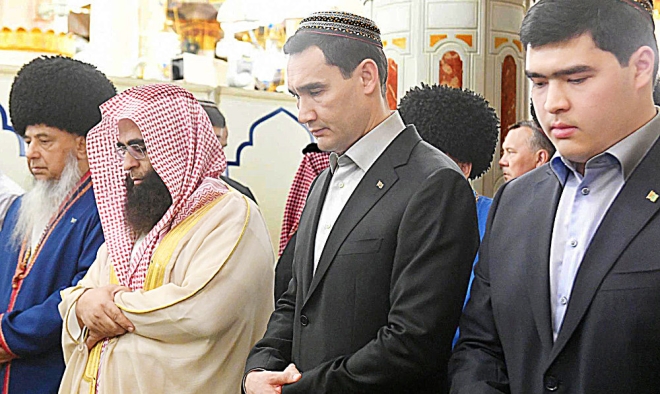 On his arrival at Prince Mohammed bin Abdulaziz International Airport Berdimuhamedow was received by Madinah Gov. Prince Faisal bin Salman and other officials.

At the end of his visit to the Kingdom, the president was seen off by the undersecretary of the Madinah region, Wahib bin Mohammed Al-Sahli, and civil and military officials.

Berdimuhamedow arrived in Jeddah on Wednesday. At King Abdulaziz International Airport he was received by Makkah Gov. Prince Khaled Al-Faisal and other officials. He later performed Umrah rituals at the Grand Mosque in Makkah.