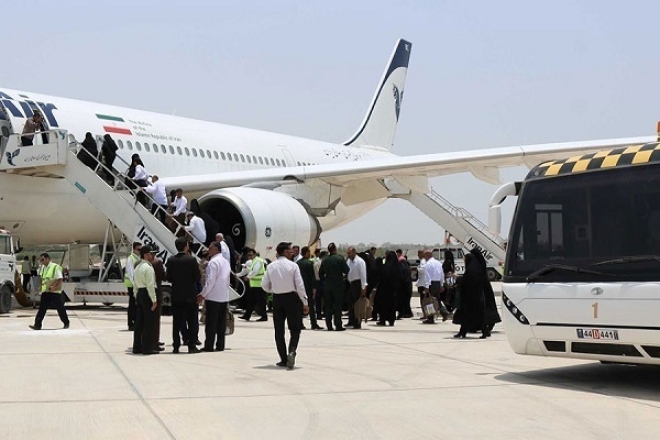 In a ceremony attended by a host of officials, the first group of pilgrims was dispatched to Saudi Arabia this morning.

Addressing the ceremony, the Head of Iran’s Hajj and Pilgrimage Organization Seyed Sadeq Hosseini referred to the guidelines that Leader of Islamic Revolution Ayatollah Seyyed Ali Khamenei had earlier mentioned for this year’s Hajj.

He also called on pilgrims to adhere to health protocols as the COVID-19 virus can still pose a danger to society.

A total of 39,635 Iranian pilgrims are set to take part in this year’s Hajj, departing from 17 airports across the country.

Figures show some 5.8 million Iranians are on a waiting list for travelling to Saudi Arabia to perform Umrah.

They have been waiting for years for their turn.