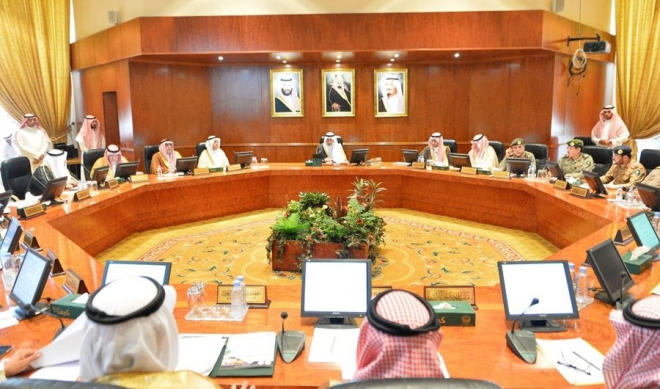 JEDDAH: Prince Khaled Al-Faisal, governor of Makkah and chairman of the Central Hajj Committee, has agreed to hold the Hajj workshop in late Muharram in preparation for the next pilgrimage season in 1440 AH.

This came during a meeting of the committee in Makkah governorate office on Tuesday, which discussed the pros and cons of the pilgrimage season this year and preparations for Hajj next year.

The meeting reviewed statistics on the number of pilgrims leaving the Kingdom through all ports, which has reached 207,000 out of more than 1,760,486 (until Tuesday morning), or about 11.8 percent of all pilgrims.

The committee’s meeting also highlighted the positive aspects observed during the pilgrimage season this year, including the financial and human resources dedicated to the service of pilgrims, as well as the high level of coordination among all actors and improving the level of performance.

The pros also included a decrease in the number of infiltrators in the holy sites, which reflected better on the services provided and the smooth movement of vehicles and pedestrians and crowds. It also reflected well on the absence of Hajj accidents, epidemics and infectious diseases and the provision of full services such as water, electricity and nutrition in Makkah and the holy sites and lack of complaints in this regard.

The current Hajj season was also characterized by the smooth transportation of pilgrims and providing security for them, as well as the readiness of pilgrims’ housing sites in the holy sites, and the success of exercises during the Hajj season in preparation for an emergency.

The pros also included the development and establishment of special isolation rooms for patients in hospitals of the holy sites, and provision of health services to more than 330,000 pilgrims in Makkah and the holy sites. The number of Civil Defense volunteers also increased from 813 to 1,485.

The reception procedures at King Abdul Aziz International Airport in Jeddah were reduced and the capacity of the arrival phase at the airport was set to 45,000 pilgrims per day.

Residents of some Makkah neighborhoods faced difficulties reaching their homes and some health centers in the holy capital were not operational around the clock. A need to increase the number of bathrooms in the holy sites was also noted, as well as the lack of sufficient guidance signs in Makkah and the holy sites.