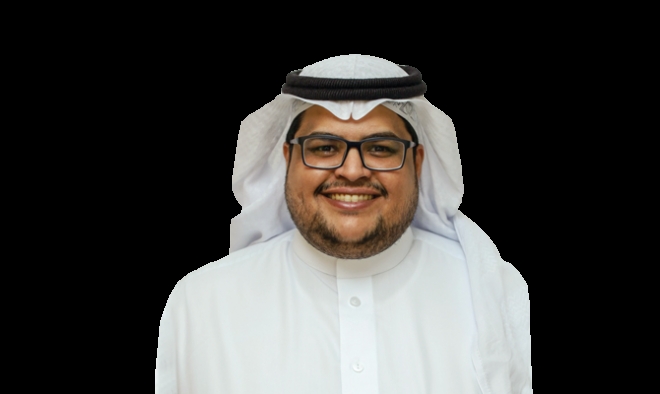 The Saudi Minister for Hajj and Umrah, Dr. Mohammed Saleh Benten, issued a decree appointing Ayman bin Mohammed Al-Arfaj as the general supervisor of the media center at the Ministry of Hajj and Umrah, effective as of Oct. 31.

Al-Arfaj served as a media and institutional communication consultant at the ministry where he took part in several activities and events, including media coverage of the Hajj season for two years.

Al-Arfaj has extensive media experience and has participated in many official media committees and issued several studies. He has also led many media centers, including the Fourth Saudi Aviation Forum and the International Forum of News Agencies in Riyadh.

Al-Arfaj holds a bachelor’s degree in Arabic from the faculty of arts at King Saud University.

After his graduation, he held several leadership positions, serving as president of the Saudi Press Agency, director of the Media Center of the Civil Aviation Authority and media adviser to the Saudi Aviation Club.

He was also selected as vice president of the media team at the Royal Court accompanying His Highness the Crown Prince as head of the media team of the Saudi Press Agency to cover official events within the Kingdom.

Al-Arfaj expressed his thanks to Bentin for trusting him to lead the ministry’s media center, stressing his keenness to improve its media system.