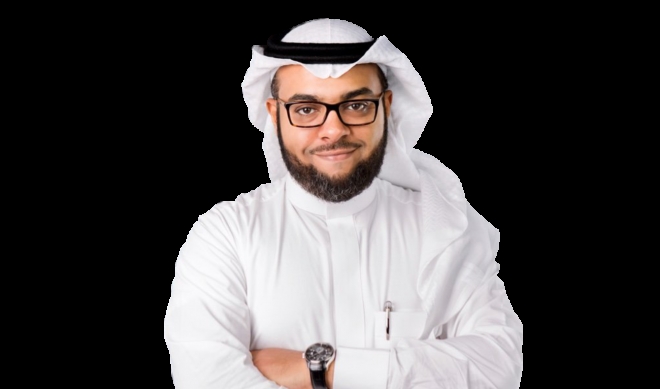 Dr. Thamer Ahmad Baazeem has been the chief communications and media officer at the Saudi Ministry of Hajj and Umrah since February this year.

He earned his bachelor’s degree in marketing in 2006 from King Abdul Aziz University (KAU) in Jeddah and between 2007 and 2015 obtained a master’s degree and Ph. D. in the same subject from Queensland University of Technology (QUT) in Australia.

During 2004, alongside his studies, Baazeem worked as a marketing researcher as part of being an intern in Hydraulic City, Jeddah. A year later, he served in the DNA market research group as an assistant marketing strategist.

Baazeem was a sessional academic at QUT and taught on introduction to marketing and consumer behavior courses between 2012 and 2015.

On his return to the Kingdom in 2016, he joined Umm Al-Qura for Development and Construction Co. as an executive marketing consultant, a position he held until 2017.

Baazeem started at KAU in 2010 and held a number of roles there including lecturer in marketing, vice dean of the research and consulting institute, acting chair for the department of human resources management, adviser in the center of creativity and entrepreneurship, and his current position as an assistant professor of marketing, teaching consumer behavior and behavioral economics for master’s degree programs.

In 2016, he co-founded 3Dit, a 3-D printing technology and services group and has been a member of the executive board of Baazeem Trading Co. since 2017. He is also a member of the advisory board of Taif Armed Forces Hospitals.