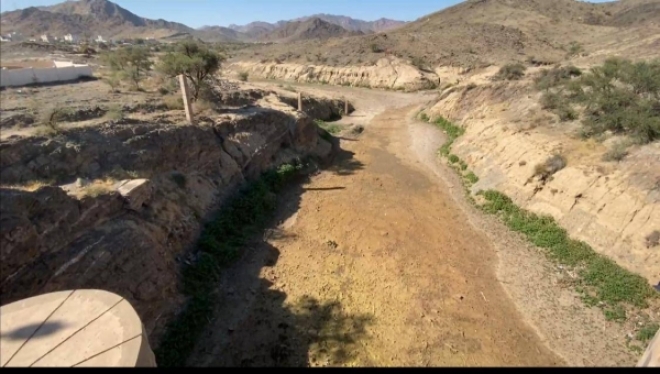 MAKKAH — Eng. Saeed Al-Ghamdi, director of the branch of the Ministry of Environment, Water and Agriculture in the Makkah region, unveiled the ministry’s plan to convert dams into tourist parks.

“The ministry will offer those dams, which are situated near cities, for the private sector investments to establish parks, restaurants, resting areas and other tourist facilities and services,” he told Okaz/Saudi Gazette.

Al-Ghamdi made the remarks in reaction to a report published in Okaz newspaper last week about the negligence and poor maintenance of Ikrima’s Dam in the Taif governorate.

Al-Ghamdi said this dam protects Taif from the dangers of flash floods. He noted that the Makkah region is located within the Arab Shield region, which is characterized by the reemergence of its groundwater during the rainy season and floods.

Al-Ghamdi said that the ministry had established 56 dams to preserve floodwater. These included four dams to preserve drinking water with a storage capacity of 404 million cubic meters, and 52 dams to retain water for agricultural purposes.

There are 350 wells in a number of governorates in the Makkah region to preserve water for citizens in towns and villages, as well as for tankers to transport water for people living in the remote regions.

According to Al-Ghamdi, the Makkah region enjoys safe water sources. “The ministry has announced the start of implementing a new water system, starting from Oct. 10. The provisions of the system will apply to all water sources in the Kingdom, including regions owned by private parties,” he said.

Al-Ghamdi said the system aims to preserve, develop, protect, and ensure sustainability of water resources, manage and regulate their affairs and the rights related to them and their usage.

The system would also ensure the provision of safe, clean, reliable and high quality water supplies at competitive prices with guaranteeing justice among all consumers, he added.