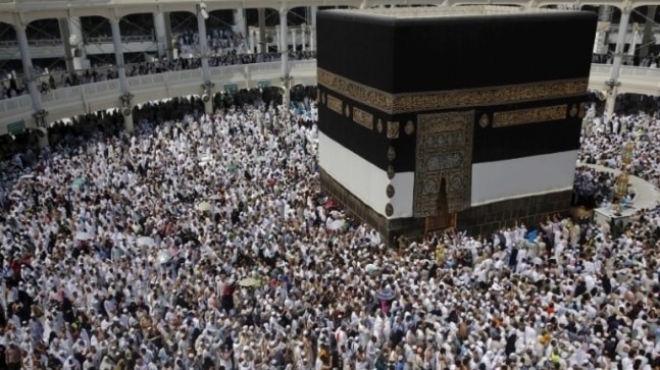 The Hajj department Islamic Center of India has demanded that various pilgrimages, including Hajj, be exempted from all taxes, including GST, and also that the condition of filing income tax returns for Hajj pilgrims is removed.

Head of Islamic Centre of India, Maulana Khalid Rashid Firangi Mahali, said that it is a small demand and the people who save all their lives cannot afford to file taxes. He also said that such benefits should be given for the pilgrimages of all religions, "but the Hajj pilgrims need financial consideration by the government". He also said that a letter has been sent to the government with all recommendations of the Islamic Centre of India.

On the other hand, the Minister of State for Minority of UP government Mohsin Raza rejected the statement of Maulana Firangi Mahli. Speaking to India Today TV, he said that giving GST is right of poor which is used to provide him benefits and no one is entitled to go to Hajj by taking away poor's right. Maulanas should think before making such a statement.

The Samajwadi Party, meanwhile, supported the demands for exemption of GST and income tax of Hajj pilgrimages. SP Leader Anurag Bhadauria told India Today TV that the government should listen to the demands of every religion. "If the poor segment of any religion is in the need of any relief then they should take all religion's benefit together and act accordingly," he said.