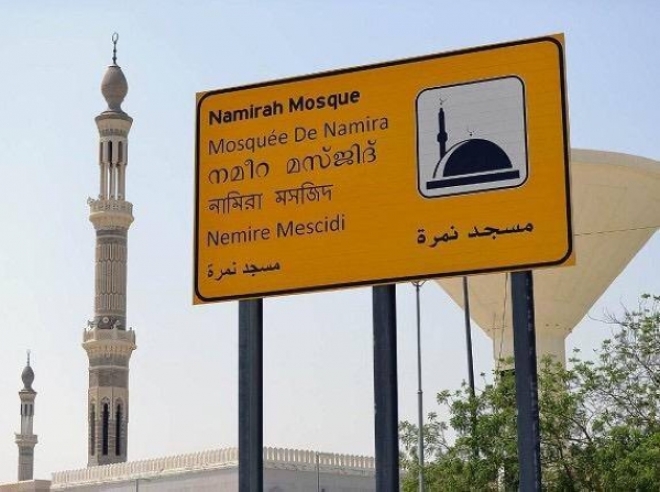 The day of Arafat is among the most sacred days for Muslims around the world.

Considered as the day of repentance, Arafat Day falls on the ninth of Dhul-Hijjah, the 12th lunar month in the Islamic calendar, and is regarded as the most important pillar of the annual pilgrimage.

In recent years and under normal circumstances, Mount Arafat would host around 2 million pilgrims. But during this year’s unprecedented Hajj due to coronavirus preventive and precautionary measures to ensure the health and safety of the pilgrims, only 60,000 worshipers will head to the holy site.

Upon arrival at Mount Arafat, the pilgrims will stand united but apart in reflection and prayer. This moment may be described as “standing before God” and is considered a dignifying ritual in which pilgrims seek forgiveness.

This year, the Custodian of the Two Holy Mosques King Salman has issued a royal order, assigning Sheikh Bandar Bin Abdulaziz Balila, imam and preacher of the Grand Mosque, who is also a member of the Council of Senior Scholars, to deliver the sermon on Arafat Day.