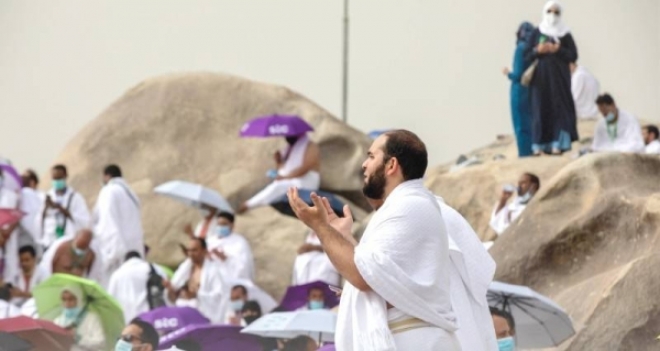 MAKKAH – The Ministry of Hajj and Umrah has penalized a number of companies and establishments that were licensed to serve domestic Hajj pilgrims during the last Hajj season for their failure in offering the contracted facilities and services. The penalties included suspension of their licenses and slapping of fines.

The punitive measures were taken in line with the provisions of the law and executive regulations governing the provision of services for domestic pilgrims. The committee has completed the work assigned to it for the last Hajj season.

The ministry had instructed the service providers to refund the money received from the pilgrims for the services that were not properly made available to them.