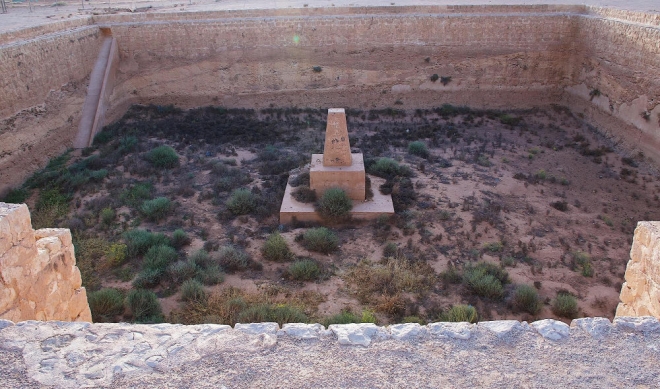 The history of Zubala village dates back to before the Abbasid era. It was widely mentioned in historical sources as a meeting point for commercial caravans and pilgrims.

Zubala was also described as one of the most important stops on the Hajj path and has maintained its name to this day.

Situated 25 kilometers south of Rafha governorate in the Northern Borders region, Zubala is rich with antiquities. It is home to the deepest well on the Hajj path, which is square-shaped and has a depth of 250 meters. Zubala has been mentioned by several Western explorers, such as Huber, Musil and Leachman, and was also praised by a number of poets.

The head of the Literary Cultural Club in the Northern Borders region, Majid Al-Mutlaq, said that Zubala is rich with relics, most notably the square-shaped well that is carved in a unique manner. It still contains a historic palace and a neighboring residential city.

Zubala has been archaeologically excavated several times since 2015. The Heritage Authority is continuing to excavate several key sites in the village, in accordance with a new methodology in line with the goals of the Darb Zubaida program. The plan was launched after the discovery of historical relics northwest of the village.


⇐ Previous:
All remaining slums in Makkah to be developed soon
Next: ⇒
First phase to document the path of Prophet’s journey completed