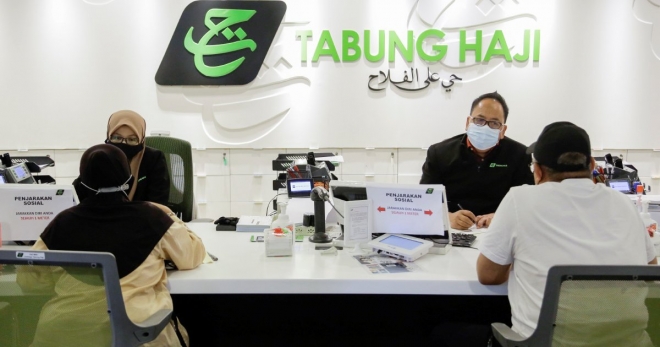 KUALA LUMPUR: The government will announce the financial assistance (subsidy) from the Pilgrims' Fund Board (TH) for those going for the Haj pilgrimage this year after Saudi Arabia has finalised the cost and standard operating procedures (SOP) for the pilgrimage.

Minister in the Prime Minister's Department (Religious Affairs) Senator Datuk Idris Ahmad said the Saudi Arabia government had increased its Value Added Tax (VAT), which was introduced in 2018, from five percent to 15 per cent.

He said there would also be the requirement on pilgrim's accommodation for those sharing rooms.

With the SOP on Covid-19, lesser number of pilgrims will be allowed to share a room that used to accommodate six to seven people, he told a media conference after the handing over of the Tabung Haji Mobility Programme at Menara TH here today.

Idris said the Malaysian government could only finalise the amount of subsidy, as well as the total cost of the Haj pilgrimage, after the announcement by the Saudi Arabian government.

Meanwhile, Tabung Haji Board chairman Tan Sri Azman Mokhtar said the distribution of TH's profit would be announced end of the month after the matter had been finalised.

On today's programme, he said TH had donated 25 multi-purpose vehicles, worth RM2.3 million, to selected welfare homes and associations through the programme. - Bernama